Congratulations to Heather Young-Nichols
on her latest cover reveal!
It's a cute one! 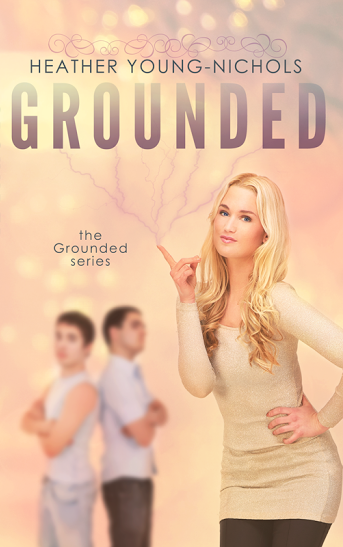 
Alyssum Bracken sets out in search of Jensen Burkhardt…

After a longtime feud over copper between the Gremalian and the Gobel races, she hopes he has inherited his father’s legendary abilities as tensions rise to a breaking point. But when she finds him in faraway New York, Alyssum discovers she didn’t reach the handsome gremlin first. Aric, a rival goblin, is already ensconced in Jensen’s life.

However, Aric Bramble isn’t the enemy…

Courageously risking exile to save both races from a bloody war, the unlikely trio decide to work together. A forbidden friendship with Aric, a first love with the noble Jensen, while juggling her father, their leader, the prejudice of her people against the Gobel—and Aric’s people trying to kill them all—might be too much for Alyssum to handle.

Jensen’s strength is the one thing keeping Alyssum grounded, but will their relationship be threatened by her friendship with Aric?

Will any of them even survive the coming conflict? Alyssum isn't sure…but she’s going to try. 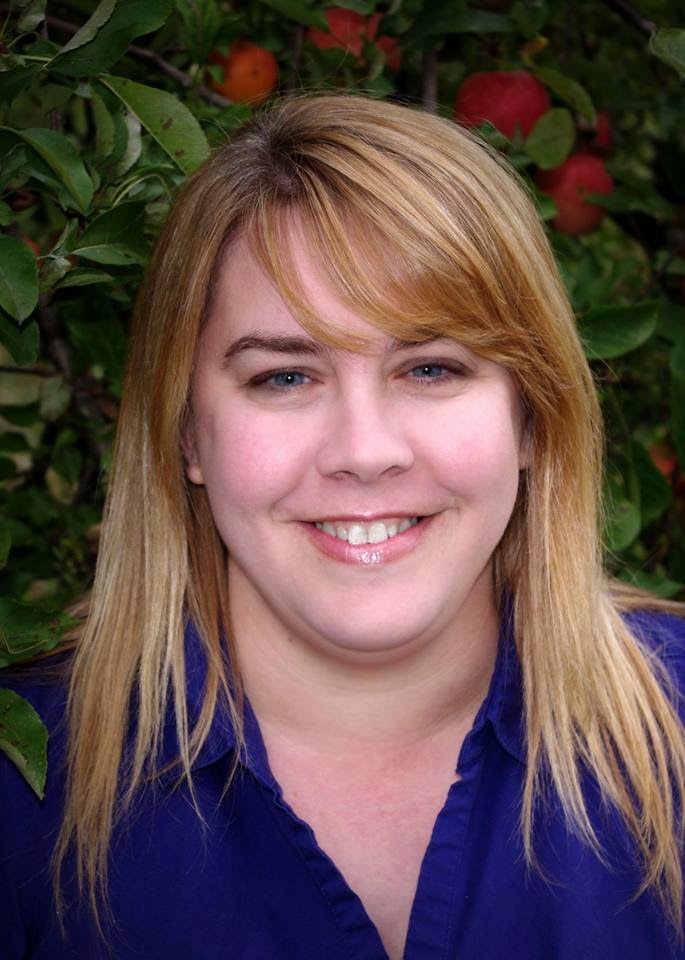 Heather Young-Nichols was born and raised in Saginaw, Michigan and graduated from nearby Saginaw Valley State University with a degree in sociology. The only thing that rivals her love of reading is her love of baseball. During the season you can find her gushing about both.

Posted by Rachel Schieffelbein at 5:01 AM