Time for another TBR Tuesday! I'm sharing a couple more books from my pub-sisters today. 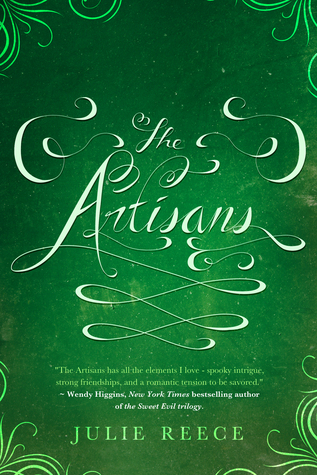 They say death can be beautiful. But after the death of her mother, seventeen-year-old Raven Weathersby gives up her dream of becoming a fashion designer, barely surviving life in the South Carolina lowlands.To make ends meet, Raven works after school as a seamstress creating stunning works of fashion that often rival the great names of the day.Instead of making things easier on the high school senior, her stepdad's drinking leads to a run in with the highly reclusive heir to the Maddox family fortune, Gideon Maddox.But Raven's stepdad's drying out and in no condition to attend the meeting with Maddox. So Raven volunteers to take his place and offers to repay the debt in order to keep the only father she's ever known out of jail, or worse.Gideon Maddox agrees, outlining an outrageous demand: Raven must live in his home for a year while she designs for Maddox Industries' clothing line, signing over her creative rights.Her handsome young captor is arrogant and infuriating to the nth degree, and Raven can't imagine working for him, let alone sharing the same space for more than five minutes.But nothing is ever as it seems. Is Gideon Maddox the monster the world believes him to be? And can he stand to let the young seamstress see him as he really is?


Why it's on my TBR list: It sounds all Beauty and the Beast and I LOVE that! And I think the fashion design stuff sounds really interesting too. I'm excited about this one! 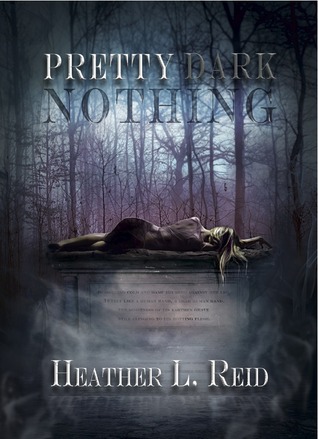 It’s been twenty three days since Quinn has slept for more than minutes at a time. Demons have invaded her dreams, stalking her, and whispering of her death. The lack of sleep and crippling fear are ruining her life. Energy drinks and caffeine pills don’t make a dent. When Quinn dozes off in the school hallway, Aaron, an amnesiac with a psychic ability, accidentally enters her nightmare. The demons are determined to keep them apart, and Aaron from discovering the secret locked away in his memory. Together, they could banish the darkness back to the underworld for good. That is, unless the demons kill them first.

Why it's on my TBR list: This sounds so creepy and good. Plus that cover is awesome. (I know it shouldn't matter, but it helps.) ;) This one has been on my TBR list for a while now, and I think it's time to move it up to the top. :)

You can add these to your to be read list on Goodreads by clicking the titles above. :)

Posted by Rachel Schieffelbein at 5:43 AM